Our Response to the Coronavirus (COVID-19) Crisis

BETC Members have the exclusive opportunity to take part in a monthly script reading and discussion group, with cocktail/mocktail recipes included! Featured scripts are written by BIPOC and GLBT playwrights.

We’ll feature one script and two recipes each month. Interested participants can read the plays in advance if they wish, then join us for live cocktail-hour script discussions on Zoom. Playwrights, directors, and other artists who have worked on past productions of these shows will join BETC artists and members for these lively conversations! Come get lit with us!

For Pilar and Bird, parenting a trans tween is all about guessing how to get it right when they’re not even sure what that means—and it doesn’t help that they’re not on the same page. Vi just wishes they would keep up: she’s busy navigating her first crush on super-cool Jacob, obsessing over her favorite YouTube vlogger, and just about ready to make herself an internet sensation. Fast-paced, funny, and heartfelt, The Mermaid Hour finds all three confronting the gaps between who they are and who they wish to be.

(This script is not yet in print, and will be shared as a PDF when you register.)

This award-winning play—equal parts comedy, history, mystery and rock concert—about the resilient bond of family and the enduring power of music thrusts us into the life of a young woman trying to take down a Khmer Rouge war criminal thirty years after her father fled Cambodia. Six actor/musicians make up the cast and perform a mix of contemporary Dengue Fever hits and classic Cambodian oldies.

(20% discount on the script available to members only, when you order through Concord Theatricals; discount code will be sent when you register.)

October-December: Titles and playwrights to be announced soon!


Named 2019 and 2017 Best Theatre for Adults (Denver Westword)
"Now in its 13th season, BETC has, in my experience, never put on a bad show. That’s not just incredible, it’s damn near impossible." (Boulder Weekly)
"Just put the dates for the rest of this season’s BETC shows on your calendar in advance so you won’t miss any of them. Do it!!" (Boulder Magazine)
"This is an excellent cast, working together as a sincere and talented ensemble, in a marvelous production...Now go get a ticket." (Theatre Colorado)
Email Sign-up
(303) 351-2382
info@betc.org
BETC Exclusive: Interview with Steven Dietz 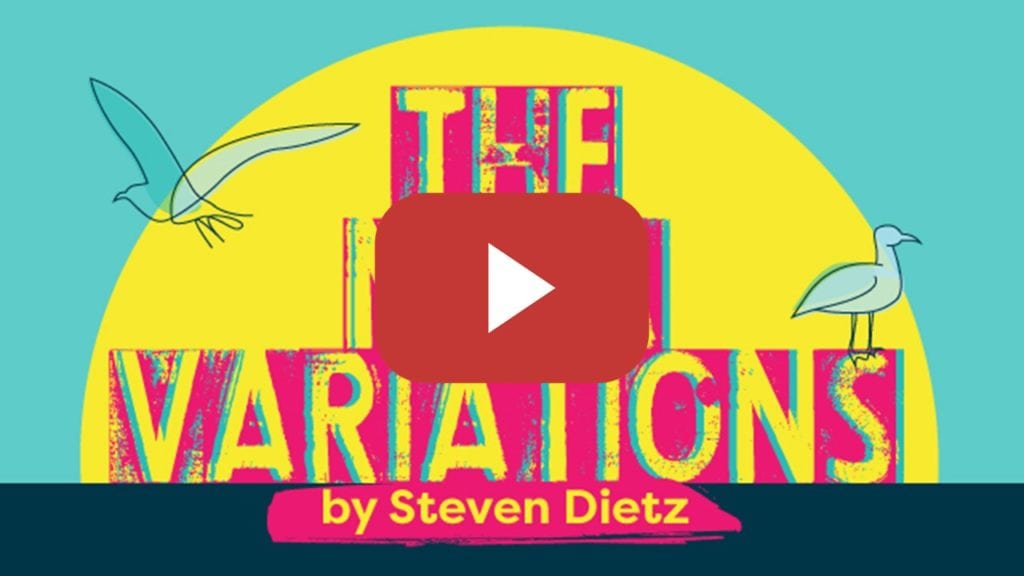 Check out this exclusive interview with Steven Dietz, author of The Nina Variations!