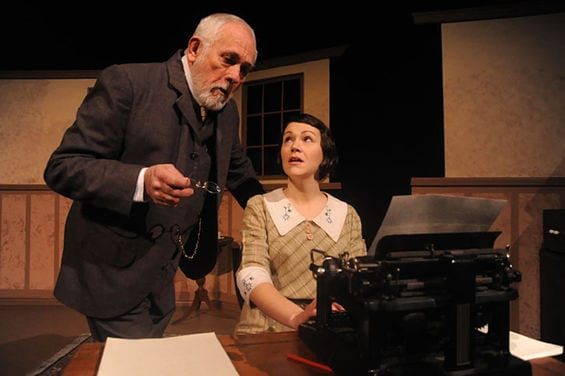 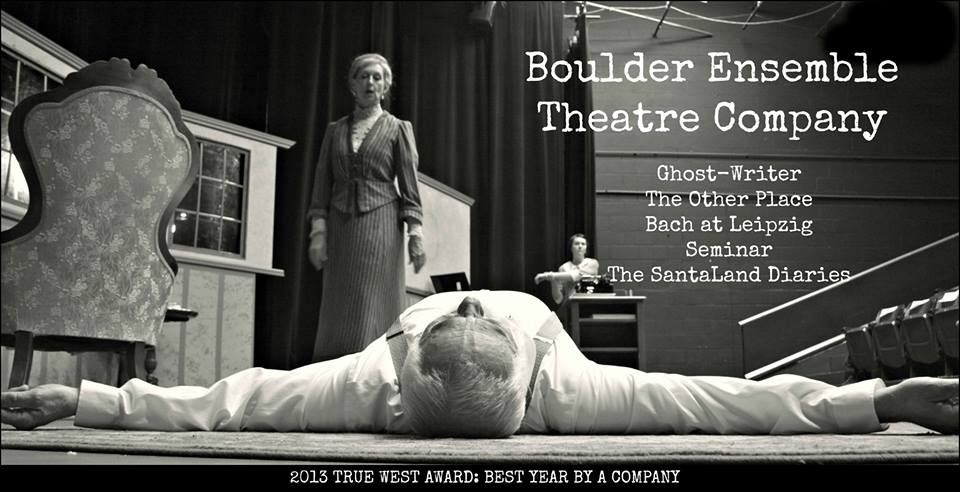 The Curious Theatre Company, a whopping seven-time winner of the prestigious “best year by a company” Ovation/True West Award, wasn’t even a finalist in that category this year. That’s largely because Denver’s most vital artery to the pulse of the New York theater got mired in a redundant pattern of stories about unpleasant family squabbles.   But one of them stood starkly apart: “The Brothers Size” took the ordinary premise 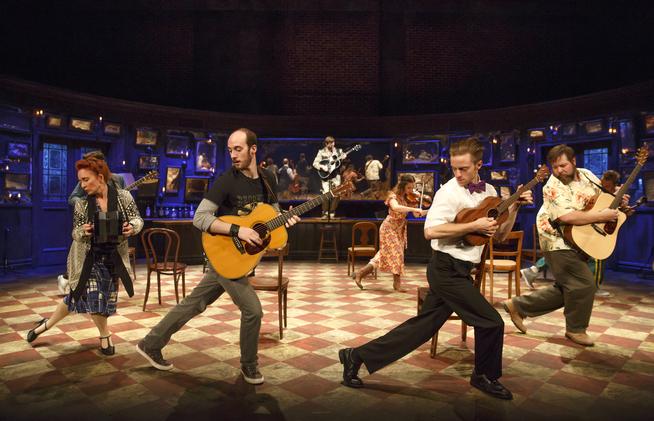 With risk comes rewards. That adage will hold true for theatergoers in the upcoming months as some of the area’s finest theaters mount premieres of new plays and take on other heady productions.   January   “Painted Bread (The Story of Frida Kahlo).” The artist had a gift for painting (herself, often) and a flair for the dramatic. Reason enough for the Aurora Fox to take on this vivid exploration 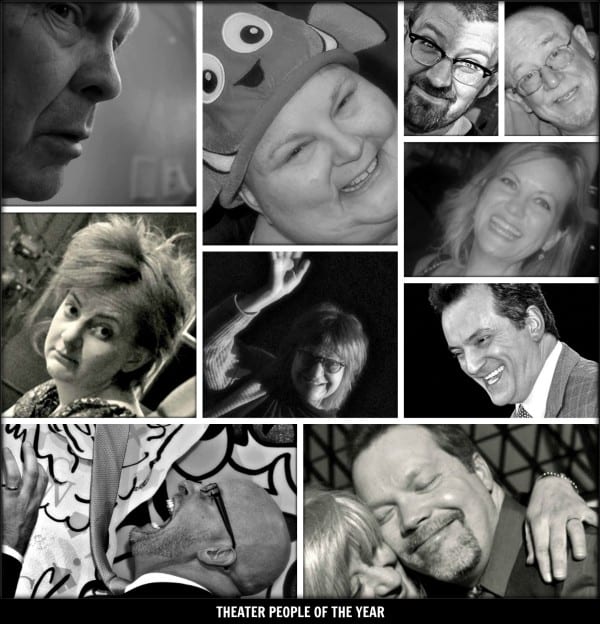 The prestigious 2013 True West Theater Person of the Year Award will be considered among John Ashton, Ed Baierlein, Shelly Bordas, Brian Freeland, Linda Morken, Erin Rollman, Edith Weiss, Stephen Weitz, Christopher Willard and Rick Yaconis. Weitz, winner of the 2012 award, is the rare winner to be up for consideration two years running.   A prolific and creatively surprising year in Colorado theater is reflected in the 2013 True

Amid stiff competition, Colorado arts groups will receive nearly $300,000 in funding for various nonprofit arts programs from the National Endowment for the Arts, the organization announced this week.   Sixteen Colorado organizations have been recommended to receive between $10,000 and $55,000 each to support programs as diverse as music education, community theater, literature, film festivals and rural artist-in-residence programs.   The $291,000 for Colorado arts organizations is part of

Boulder, CO— National Endowment for the Arts (NEA) Acting Chairman Joan Shigekawa announced yesterday that the Boulder Ensemble Theatre Company received an NEA Art Works grant. BETC is recommended for a $10,000 grant to support the March 2014 world premiere production of Dava Sobel’s play And The Sun Stood Still. The publication of Copernicus’ masterpiece, On the Revolutions of the Heavenly Spheres, transformed the history of science and man’s understanding of

The SantaLand Diaries (* * * stars out of 4, Satire)   Move over, Ebenezer, a sharp-tongued Elf named Crumpet’s got you beat when it comes to tart holiday observations.   “Bah, humbug” isn’t exactly his riff. Indeed, a fair amount of his dialogue can’t be repeated in a newspaper. But as embodied (very much so) by Matt Zambrano in “The SantaLand Diaries,” he’s got things to say about the 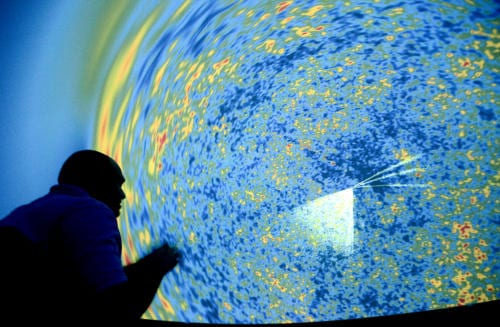 Boulder arts fans can anticipate a feast of the senses in fall 2015. That’s when the Boulder Ensemble Theatre Company and Fiske Planetarium hope to unveil their collaboration under a grant the BETC recently received from the Boulder Arts Commission’s Arts and Business Collaborative. BETC received the $25,000 grant to create a “Star Power Series” of events incorporating live performance with planetarium projection technology in the Fiske Planetarium Theater. BETC, 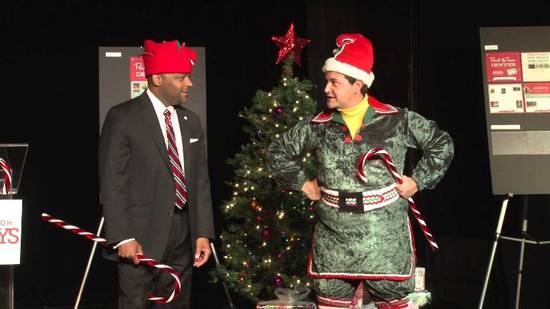 We all love Christmas. And we all hate Christmas. For the side of us that bitterly embraces the latter, David Sedaris’s The SantaLand Diaries essay is the ideal method for steeping in your own Scroogeness. Chronicling the true story of Sedaris’s move to New York, where he becomes depressed and sadistic while working at Macy’s SantaLand during the Christmas season, this tale of working-class cynicism has struck a chord with

Boulder Co. — The Boulder Ensemble Theatre Company (BETC) was awarded the Boulder Arts Commission’s Arts and Business Collaborative Grant on Wednesday evening, November 21, 2013.  The $25,000 award was received for a proposed collaboration with Fiske Planetarium.  These partnering organizations will create a “Star Power Series” of immersive events incorporating state-of-the-art planetarium projection technology with live performance. BETC is regionally recognized for its world and regional premiere productions, and