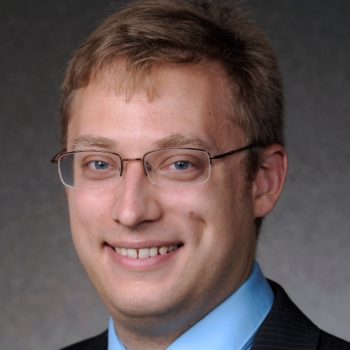 Andrew Metzroth (Ensemble Member) has helped create over 100 shows in the Denver metro area since 2005.  Selected BETC design credits include Going to a Place Where You Already Are (Lighting (2018 Henry nomination)/Projections), Ambition Facing West (Lighting), Grounded (Production Design), Bach at Leipzig (Sound), Ghost-Writer (Sound (2013 Henry Nomination)), The SantaLand Diaries (LIghts/Sound), Shipwrecked! (Sound/Music), Mauritius (Lights/Sound), An Empty Plate in the Cafe du Grand Boeuf (Lights/Sound), and The Clean House (Sound/Music). Other Colorado credits include Marat/Sade, The Grapes of Wrath (Sound/Music), Autobahn, ‘Tis Pity She’s a Whore, and The Time Machine (Director) at CU-Boulder. When not designing, Andrew is the Operations Director at CU Presents and co-host of Alzabo Soup, a literary speculative fiction podcast. He holds a BFA in Theatre Technology and Design, a BA in Religious Studies, and an MA in Theatre from CU-Boulder.