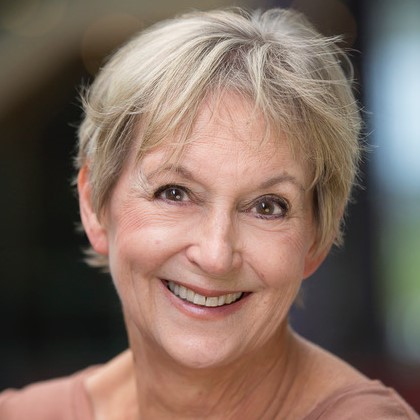 Anne Sandoe (Ensemble Member) has appeared in three BETC productions – Going to a Place Where You Already Are, Ghost-Writer, and The Clean House, and was a member of the BETC Board for three years. Noteworthy productions with the Colorado Shakespeare Festival include King Charles III, I Hate Hamlet, Richard III directed by Tina Packer, and Othello directed by Lisa Wolpe. Before COVID shut things down, she was understudying in Murder on the Orient Express at the Arvada Center. Other favorites are Futura with The Catamounts, A Little Night Music, and Women of Lockerbie. Anne has performed with the Oregon, Antioch, Virginia and Alabama Shakespeare Festivals, and has published War of the Roses, a compilation of Shakespeare’s Henry VI trilogy of plays, and Such Stuff as Dreams are Made On, A Shakespeare Collage. Anne holds an MFA from Florida State University and an MBA from Duke University.