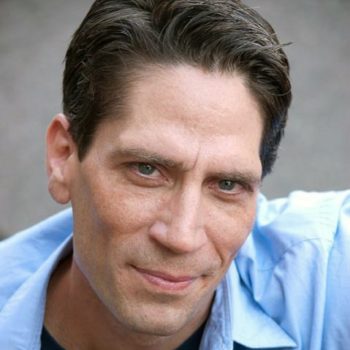 Brian Shea (Ensemble Member) has appeared on the BETC stage in Stupid F##king Bird, Ideation and Cyrano. Behind the scenes, Brian served as Projections Designer for BETC’s regional premiere of Ripcord. Locally he has also acted at the Denver Center Theatre Company (Death of a Salesman, The Tempest, A Winter’s Tale), Curious Theatre Company (On An Average Day), Stories On Stage, and Sis Tryst Company (Savage in Limbo and Abundance). Brian is a graduate of NYU’s Tisch School of the Arts, and the National Theatre Conservatory. He also works extensively on camera, appearing in In Plain Sight, Shiny Things, The Five, and Headlong, as well as numerous commercials.