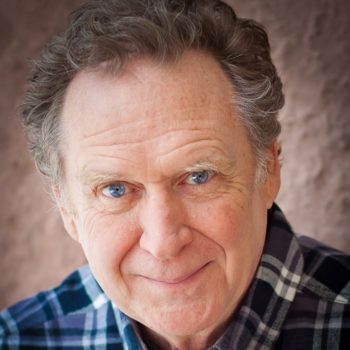 Chris Kendall (Ensemble Member) was seen on the BETC stage most recently in the opening production of our 10th season, playing Tony Reilly in Outside Mullingar. Previous BETC roles include Sigmund Freud in Hysteria, Stipan/Ivo Pasic in Ambition Facing West, Ulysses in Annapurna, Balthazar Schott in Bach at Leipzig, Gene Dinkel in How the World Began (Colorado Theatre Guild Henry nomination), and Porfiry in Crime and Punishment. He has worked with Colorado Shakespeare Festival as Leonato in Much Ado About Nothing, Alonso in The Tempest, Solinus in A Comedy of Errors, and Police Captain in The Inspector General. At other area theaters: F in The Edge Theatre production of Cock and Terry in Casa Valentina, Lou in Vintage Theater’s Stella and Lou, Scrooge in The Catamounts’ Moulin Scrooge, Mr. Chip in Feral Assembly’s The Night Season, Picasso in Miners Alley’s A Picasso (CTG Henry Award). For 2015, he received Westword’s Best of Denver award for Best Season for an Actor.