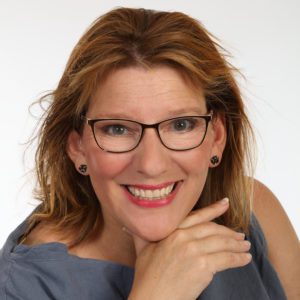 Christie Brenner Winn (Writers Group) is a playwright, educator and actress based in Arvada, Colorado. Christie’s plays include The Mommy Rants, Cabaret Kalisz, Three Tales of Poe, and Magpie. Her work has been produced and/or developed by BETC, Theater O, And Toto Too Theatre Company, Athena Project, The Edge, REM Stage Productions, 365 Women A Year: A Playwriting Project, RMTK, Arts in the Open, Vail Valley Theatre Company, and Wordsmyth Theater Company Houston.
Christie is the Executive Director of REM Stage Productions also a proud mom of two beautiful daughters. She holds a BA in Theater Arts from UNC and a MAT in Language Arts from Northeastern University in Chicago. “She’s a dreamer, a doer, a thinker. She sees possibilities everywhere.”