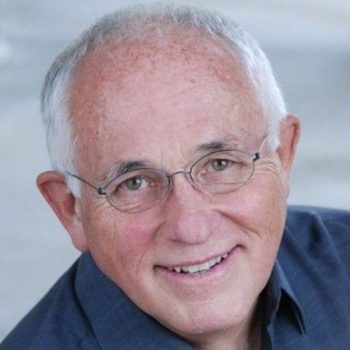 Jim Hunt (Ensemble Member) received the 2013 Lifetime Achievement Award from the Colorado Theatre Guild’s Henry Awards. Previous BETC roles include Abraham Yahuda in Hysteria, Kaufmann in Bach at Leipzig, Woolsey in Ghost-Writer, Clark/Taylor/Ensemble in Gross Indecency, and Sterling in Mauritius. Other recent credits include Lewis opposite Bob Moore’s Clark in The Sunshine Boys at Lake Dillon Theatre Company;  Scrooge in Josh Hartwell’s adaptation of A Christmas Carol at Backstage Theatre in Breckenridge; and Selsdon in Colorado Shakespeare Festival’s Noises Off. Jim is also a proud Curious Theatre company member.