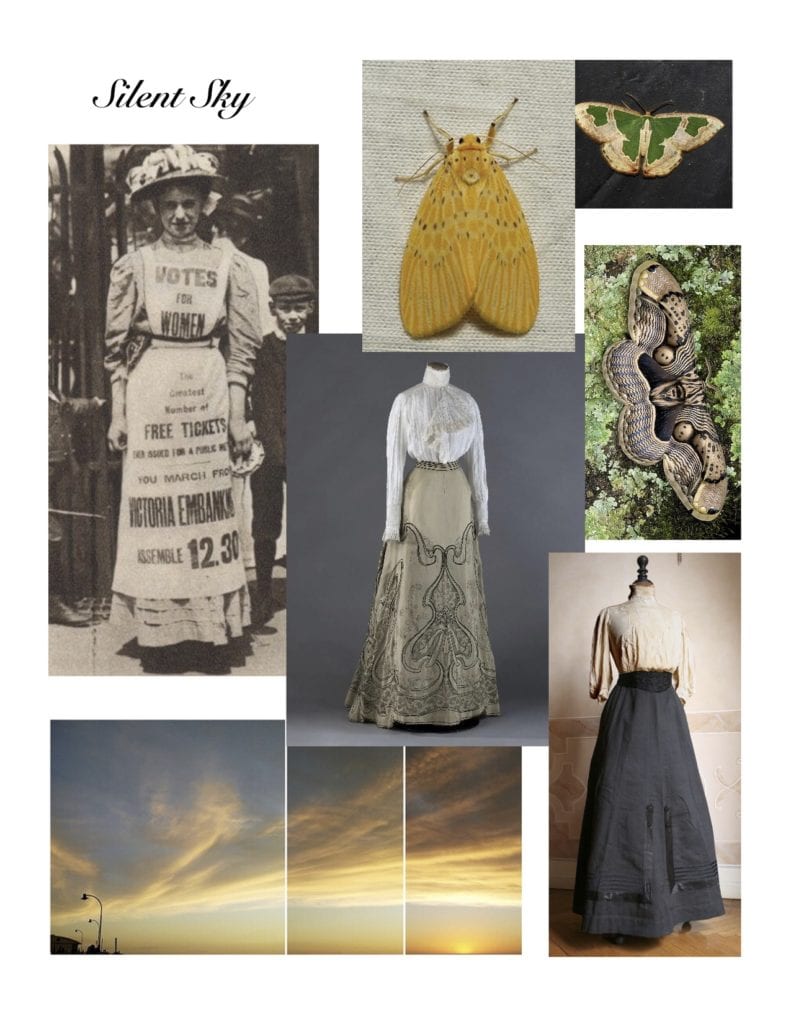 Of bloomers and radical women

The action of Silent Sky takes place between 1895 and 1920. The suffragette movement was a major inspiration.  Skirted bloomers had been around since the 1850s. People associated bloomers with feminism because they allowed women freer physical movement.

However, the social backlash against bloomers was undeniable. Critics of the women’s rights movement pointed to the pant-like garments as a symbol of women trying to take male authority. In several states, churches denied women membership for wearing bloomers beneath their skirts. Preachers spoke out about the evils of changing women’s dress from the pulpits. Still, from Civil War nurses to prairie settlers, women gradually adapted the new costume to address the practical demands of their daily lives. 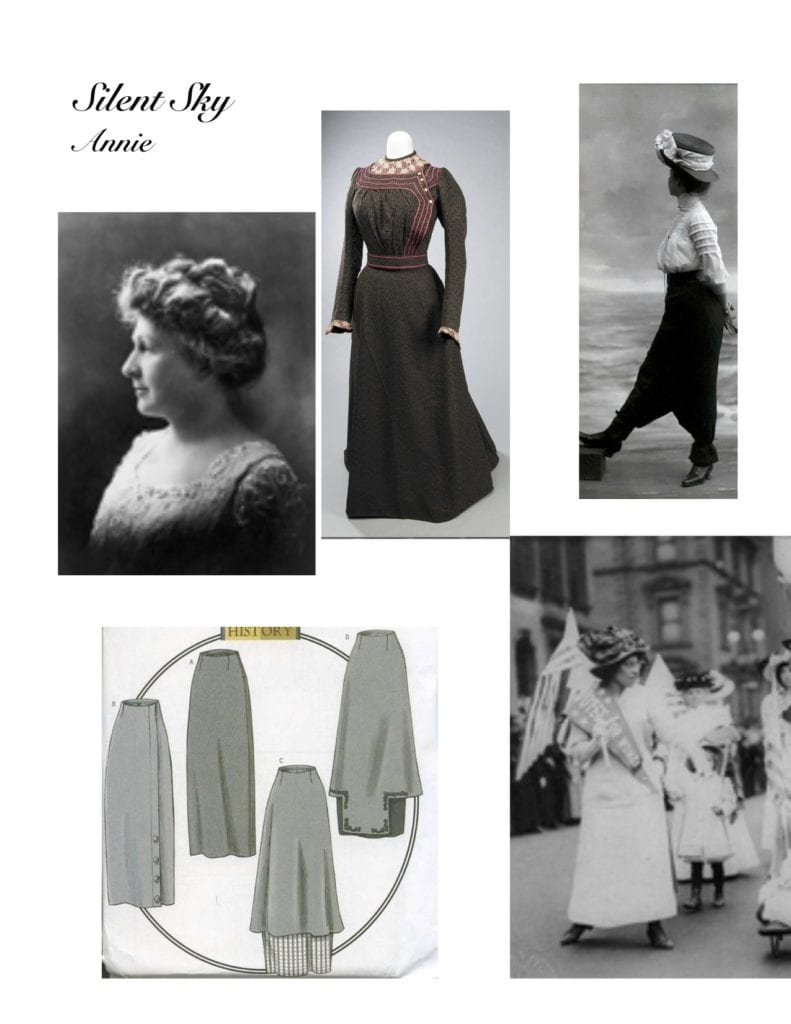 By the 1910s, pants worn without covering skirts gradually gained social acceptability as women’s wear. In 1910, a case against a pants-wearing woman neighbor went to court in Kansas. That judge ruled that it was not against the law for women to wear pants, especially when they were the heads of their households so already acting like men! Local laws didn’t change in many areas until the 1920s, after women gained the vote.

Astonishingly, it took until 1993 for it to be legal for women to wear pants on the U.S. Senate floor. You read that right: 1993. (Thank you, Senators Barbara Mikulski and Carol Moseley Braun!)

As women’s marches for the vote spread nationwide in the 1910s, marchers wanted comfortable clothes for walking. So pants maintained their power as a symbol of women’s independence. You’ll see one of the characters in Silent Sky appear in pants in Act II. Now you’ll know a little bit more about why pants are a powerful part of this story!

Dava Sobel at Boulder Book Store
Listen to This: The Sounds of Silent Sky