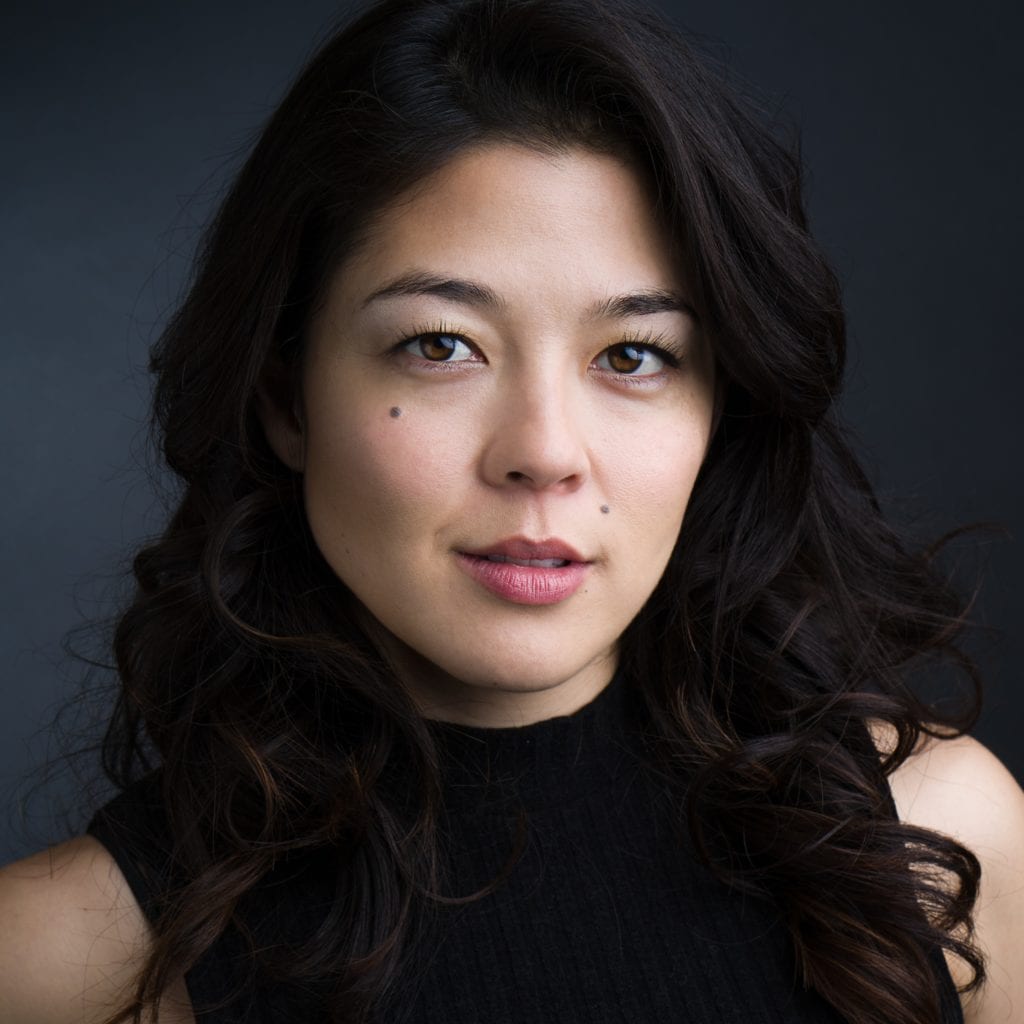 Erika Mori has appeared in BETC’s production of The Wolves and The Christmas Carol. She is best known for her body, face, and voice work as the playable lead of Alex in Life is Strange: True Colors, a narrative-driven video game released by Square Enix. She has been in several other regional theater performances, including Theatreworks’ Arcadia and Benchmark’s production of Airness.