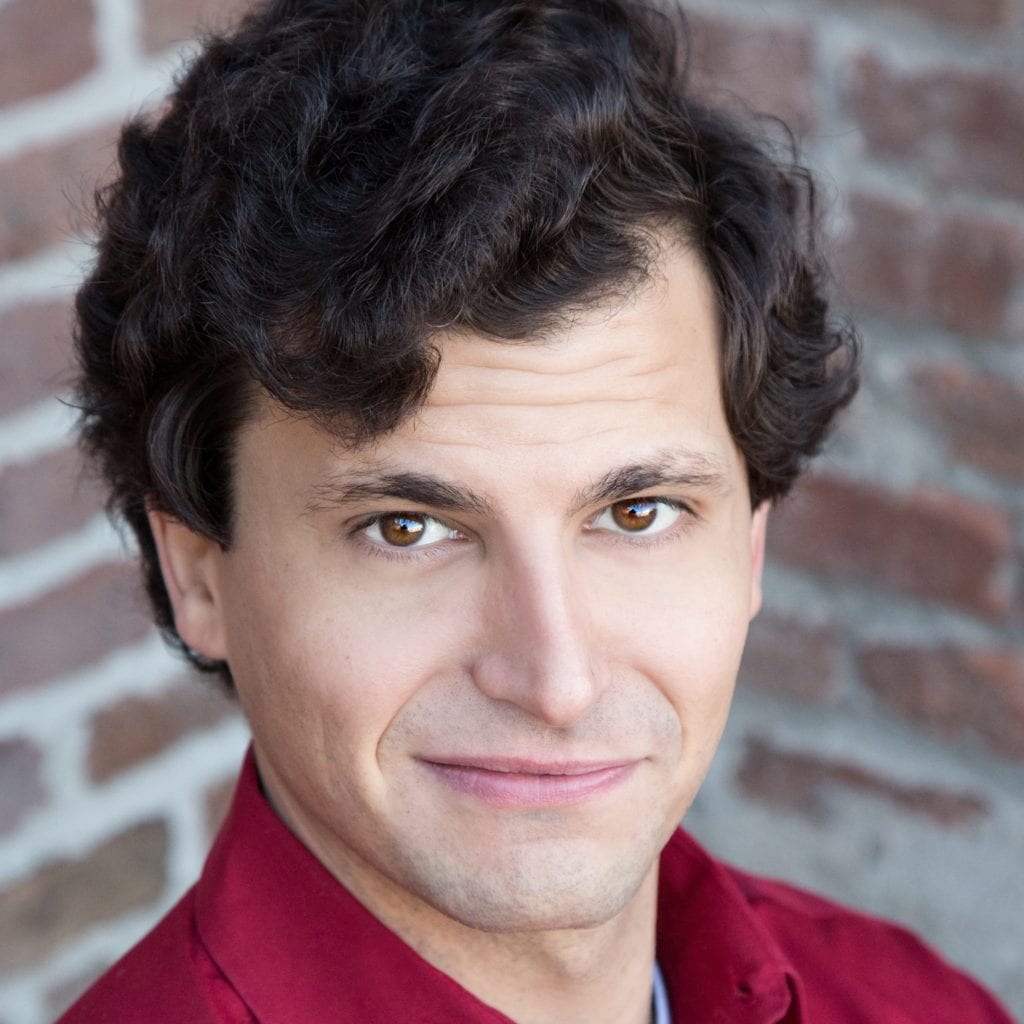 Jihad Milhem has called Colorado home since 2013. In that time he has appeared in BETC’s past productions of Guards at the Taj, Miss Bennet: Christmas at Pemberley, and The Rembrandt. Among the theatres in Colorado, Jihad has appeared are Colorado Shakespeare Festival (You Can’t Take It With You, Richard III, Hamlet, Shakespeare and Violence Prevention Tour), The Edge Theatre (Glengarry Glen Ross, The Nance), square product theatre (She Rides Horses Like the Stock Exchange, Everything Was Stolen) and The Catamounts (You on the Moors Now). Jihad’s play, Mosque, has been produced locally by Fearless Theatre and The Black Actor’s Guild, and he recently made his directorial debut with The Black Actor’s Guild production. Jihad has worked with multiple companies in New York and Philadelphia and holds a BFA in Acting from Otterbein University. He is immensely thankful to be a proud BETC ensemble member.