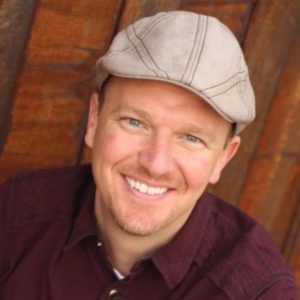 Josh Hartwell (Ensemble Member, Writers Group) is an Ensemble Member at Butterfly Effect Theatre of Colorado (BETC), and an Artistic Company Member at Curious Theatre Company, both in Colorado. As an award-winning and internationally produced playwright, Hartwell is represented by Abrams Artists Agency in NY. Contrived Ending (Ovation Award and Henry Award nominees) earned feature film and Off-Broadway contracts with Starry Night Entertainment. The Rank and the Bloodrush was a finalist for The O’Neill Festival’s New Play Conference and won second place at the Bottletree One Act Play Competition in Kingston, Ontario. A Different Client was produced in Auckland, NZ; Melbourne and Sydney, AU; and Buffalo NY–and recently had a staged reading at One Night Stand Theater. Hartwell’s play Resolutions had its world premiere in December 2017 at Edge Theatre Company. Queen of Conspiracy was commissioned by and premiered at Miners Alley Playhouse in May, 2019. Home, Oblivion was commissioned and workshopped at Curious Theatre. Hartwell was Colorado’s first Regional Representative for the Dramatists Guild. He was selected to be a 2020 writer with the Playwright Group at the Denver Center for Performing Arts. His new play Atomic Toys was a semifinalist at The O’Neill, and will have a reading with the BETC Writers Group in October 2022.