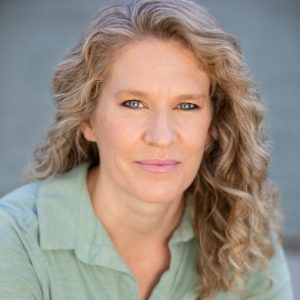 Karen LaMoureaux (Ensemble Member) has had the privilege of performing in The Curious Incident of the Dog in the Night-time, Silent Sky, Ideation, and Ambition Facing West. Locally, she has also worked at the Denver Center, Arvada Center, Colorado Shakespeare Festival, The Catamounts, and several other companies in the metro area. Out of town she has performed with various theaters in New York, California, and touring nationally. She has received several awards for her work from Westword, including Best Supporting Actress in a Drama (Ambition Facing West), Best Actress in a Drama (Squall), and Best Actress in a Musical (Nine), and has been a part of several joyous productions (Ideation, Jacques Brel, Bed & Sofa, Quilters) receiving other local recognition. She is a member of Actor’s Equity Association and holds a BFA from NYU/Tisch School of the Arts.