PLAY YOUR PART: MAKE A GIFT TO BETC TODAY! 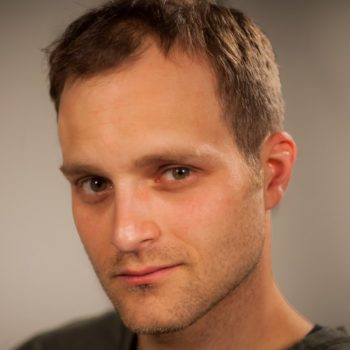 Luke Sorge (Ensemble Member) has appeared at BETC in Stupid F##king Bird (Con), Ideation (Scooter), Full Code (Joseph/Bert), and as the understudy for Crumpet in The Santaland Diaries.  He was also a part of BETC’s Generations new play reading of Burning Cities.  A graduate of CU-Denver’s Film & Television program, he has acted around town at The Edge Theater, Cherry Creek Theater, Vintage Theater, and others, as well as numerous films of varying length and quality.