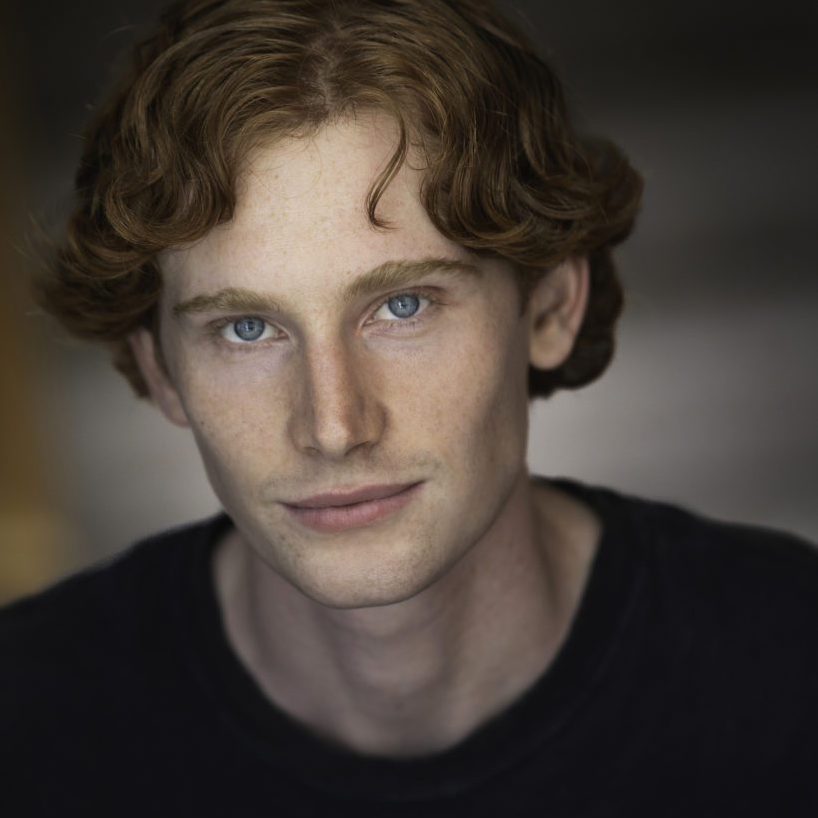 Nate Cushing is an emerging young actor native to Denver, and he is thrilled to be in his first show with BETC. Nate was named the Best Male Performer at the 2018 Colorado Thespian Conference. While his previous work spans from Irish Plays to Shakespeare to playing Albert Einstein, he is making his professional theatre debut with “Dorothy’s Dictionary.” He is a third-year student at the University of Denver where he is studying both Theatre and Psychology. He wants to thank Candace for taking a chance on him, his parents for their support, and his girlfriend Hannah for the betterment and inspiration in his life. His favorite book is “East of Eden” by John Steinbeck.