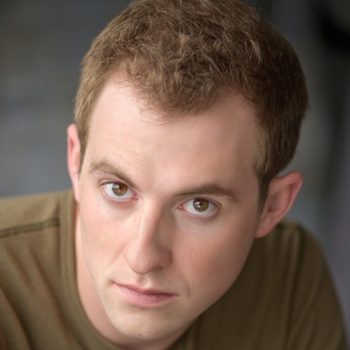 Casey Andree (Ensemble Member) has appeared in Ambition Facing West, The Aliens, and Cyrano at BETC. Elsewhere, he has performed as Claude in Town Hall Arts Center’s production of HAIR (Henry & True West nominations, Outstanding Actor in a Leading Role, Henry award, Best Ensemble) and Melchior in Spring Awakening (True West award, Outstanding Production of a Musical), also at THAC. Casey played Claudio in the Colorado Shakespeare Festival’s production of Much Ado About Nothing, among other roles. He played lead guitar in Boulder’s Dinner Theatre’s production of Buddy: The Buddy Holly Story. He also holds his Bachelor’s degree in Classics-English from Colorado College, as well as his Master’s degree in Education.