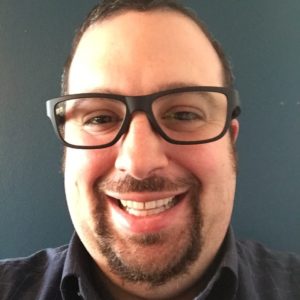 Jeffrey Wolf (Writers Group) is a playwright based in Centennial, CO, Jeffrey’s children’s play, “The Worst Play in the History of Ever,” had a production at Northglenn Arts in Colorado in April 2020, after it had its world premiere at the Center for the Arts in Homer, New York in April 2016. He also was recently commissioned to write several short children’s plays by the City of Aurora, CO. His play, “Shakespeare’s Curse,” received a staged reading by One Night Stand Theatre at The Vintage Theatre in March 2016 and enjoyed a workshop with playwright Matthew Lopez at the Denver Center for the Performing Arts’ Colorado New Play Summit in February 2015. Jeffrey is also the writer of the award-winning “Slipping into Anarchy” (performed in Colorado, New York, England, Los Angeles, Ohio, Rhode Island, Romania); Starters (Denver Repertory Theatre Company 2005); and has several short plays in published collections. (jeffreywolfplays.com)