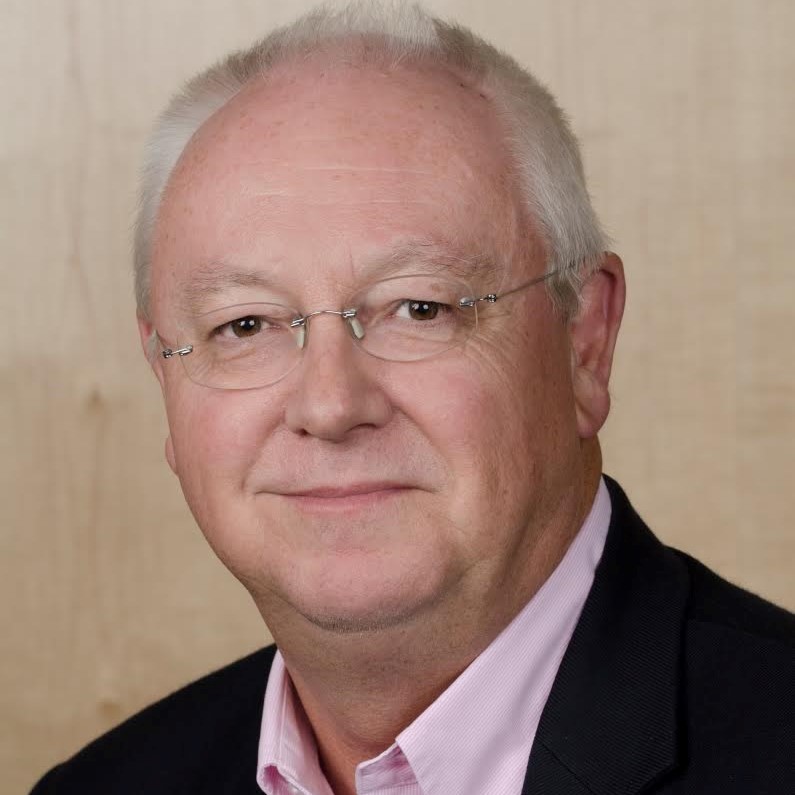 Rob Miles (Board President) was born in Bristol, England, attended the city Blue Coat school and was later awarded a BSc.Econ Honours degree from Swansea University in Wales. Rob has worked in metal packaging for most of his career, principally in the U.K., Germany, and now the U.S. Rob has worked for Ball Corporation based in Broomfield, Colorado, for 23 years and he is currently VP and General Manager for Ball Packaging in Mexico and Central America. He has worked as VP Sales and Marketing in both Europe and the U.S., and was recently head of global sales for Ball Packaging. Rob lives with his British wife in Lafayette and has three children, two in London, and one in San Diego. Rob’s passion for the theatre began at school and was enhanced with regular visits to the world famous Bristol Old Vic Theatre and The Royal Shakespeare Theatre in Stratford upon Avon.