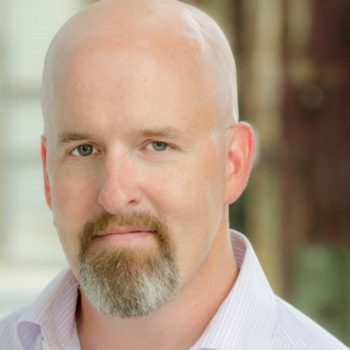 Stephen Weitz (Producing Artistic Director) is a founding member of BETC, and directed the first production, Jean Anouilh’s “Antigone,” as well as “Fat Pig,” “The Sunset Limited,” “Gross Indecency,” “How the World Began,” “Bach at Leipzig,” “Seminar,” “Ambition Facing West,” “Stupid F##king Bird,” “Ideation,” “An Iliad,” “The SantaLand Diaries,” “Guards at the Taj,” “The Rembrandt,” “The Curious Incident of the Dog in the Night-Time,” “The Realistic Joneses” and the world premieres of “And the Sun Stood Still,” “Full Code,” and “Birds of North America.” He also directed BETC’s digital offerings of “The Nina Variations” and “CO2020.” He has performed in the BETC productions “Danny and the Deep Blue Sea,” “Copenhagen,” “The Complete Works of William Shakespeare (abridged),” “Morisot Reclining,”
“Doubt,” “Shipwrecked!,” and as the title character in “Cyrano.” He is a frequent guest artist at the Denver Center for the Performing Arts, where he has directed “Tribes” and “Jackie & Me.” He has also appeared in DCPA productions of “Tom Sawyer,” “King Lear,” “Richard III,” “Othello,” and “A Midsummer Night’s Dream.” Stephen has worked at other prominent area theatres such as Creede Repertory Theatre, Colorado Shakespeare Festival, the Arvada Center, and TheatreWorks in Colorado Springs. Stephen holds an MFA from the acting program at the Alabama Shakespeare Festival as well as an MA in theatre from CU Boulder.