The difficulty in writing a play, a movie or a song about the environment is that the topic is so huge, so amorphous, so slow-moving that it’s hard to drill down to the specifics that allow for drama. Moench wrote the play as a graduate student at the University of San Diego in 2016 and then won the 2017 Generations competition at the Butterfly Effect Theatre of Colorado (then known as the Boulder Ensemble

Butterfly Effect Theatre of Colorado (BETC) has announced that its 2021 Generations New Play Development Program winner is Eric Pfeffinger. Over 175 parent playwrights entered submissions in the most competitive application cycle yet, according to a statement. Established in 2011, the BETC Generations program features work by playwrights who are parents with children under the age of 18. The program aims to welcome all generations into the theatre to see 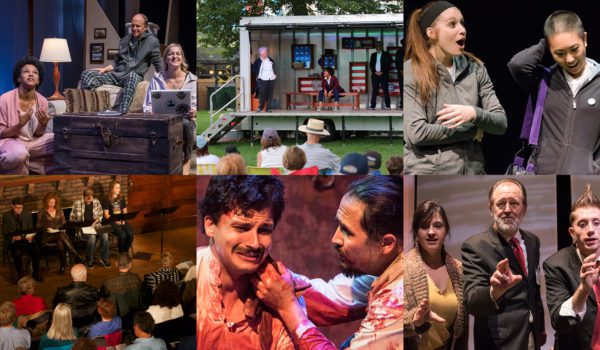 Butterfly Effect Theatre of Colorado (BETC) is proud to announce its 2022 season. New plays, dynamic programs, BETC is back. 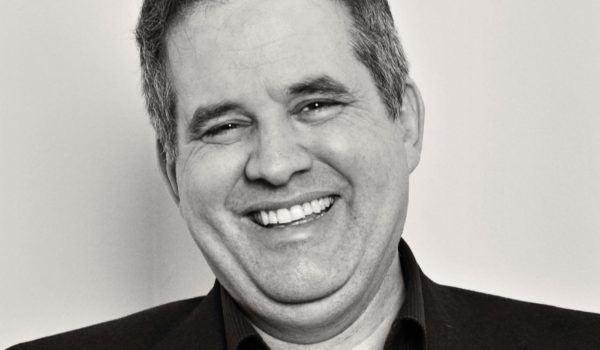 Established in 2011, the BETC’s Generations program features work by parent playwrights with children under 18. 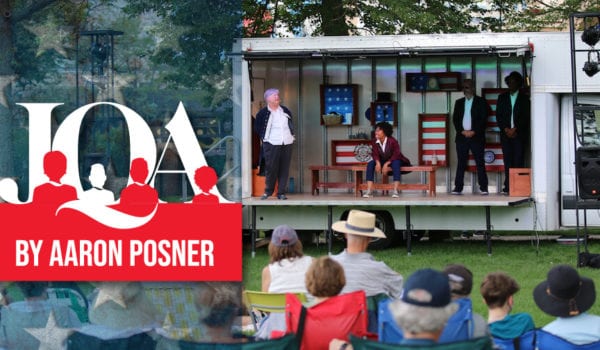 BETC is reaching new and diverse audiences by working hand-in-hand with organizations throughout Colorado to bring free outdoor theatre right into the heart of their communities. 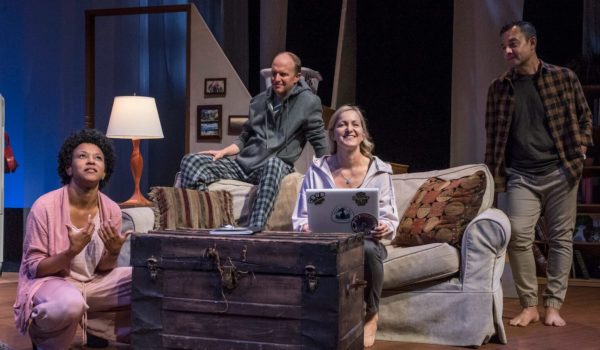 With a new mission and name, BETC hit the road this summer with a new vision for theatre in Colorado. 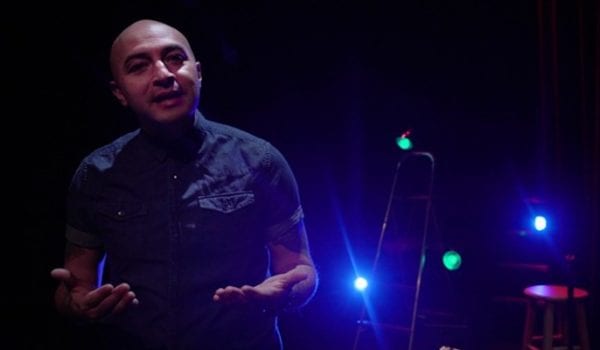 It’s the first time BETC has created a virtual documentary theater effort; the project has been almost a year in the making. 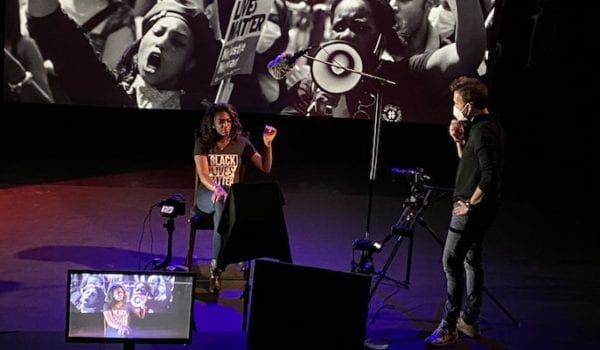 The year had so much in store for us all: social justice uprisings, a riven electorate, an economic cratering and deaths, so many deaths. 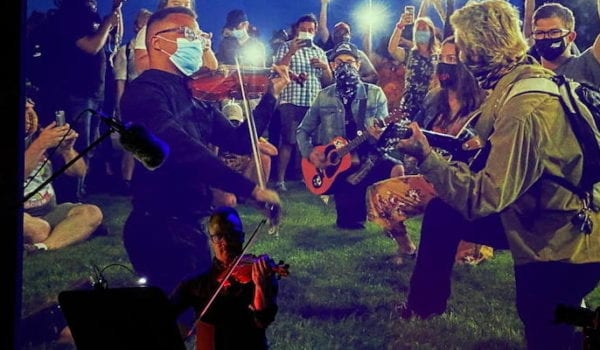 “This BETC production is a hybrid work born of COVID necessity, calling on the talents of a multi-hyphenate creative team.” 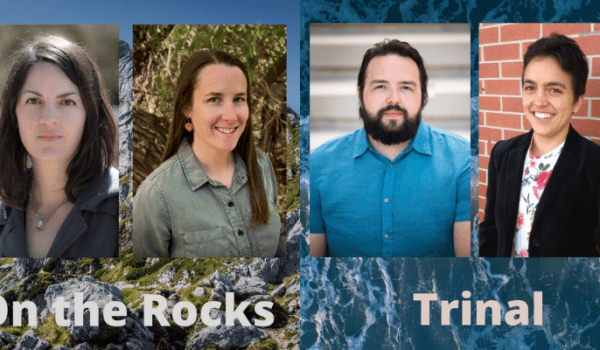 There is a long history of artistic scientists and scientific artists. In this edition, we talk about the alchemy of transmogrifying science into theatre.