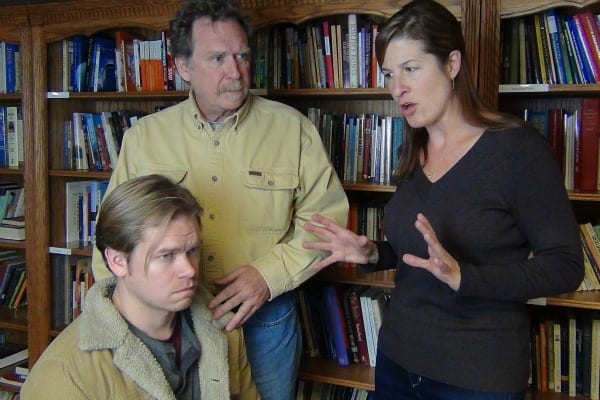 Boulder’s Dinner Theatre and the Boulder Ensemble Theatre Company have done the town proud in nominations for the 2012-13 Henry Awards. BDT and BETC each received nine nominations from the Colorado Theatre Guild. The eighth annual Henry Awards banquet is Monday, July 22, at the Arvada Center for the Arts and Humanities, 6901 Wadsworth Blvd., in Arvada. Festivities begin at 6 p.m. with cocktails and a silent auction. The awards ceremony begins at 7 and will be followed by an after-party. 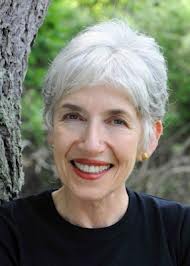 The Boulder Ensemble Theatre Company has just announced its upcoming season, the eighth for this troupe, and it’s an intriguing one that includes three regional premieres and one significant capture: And the Sun Stood Still, a play about Copernicus and his struggle to publish On the Revolutions of the Heavenly Spheres, will have its world premiere in Boulder next spring, from March 27 through April 19, 2014. This is the first and

Perhaps the Weitzes should have a baby every year. Stephen Weitz, who founded the Boulder Ensemble Theatre Company in 2006 with his wife, Rebecca Remaly, performed in five plays in 2012, directed three others and oversaw the Denver Center Theatre Company’s high-profile, community-wide staged reading of Dustin Lance Black’s “8.” That was a re-enactment of the federal trial that overturned California’s controversial Proposition 8, which had banned same-sex marriage. Rebecca